Is there any scientific evidence or proof for the existence of the soul?

There is. In fact, all scientific discoveries about the fundamental principles life is based on, prove that the soul exists.

However these discoveries do not refer to the soul itself, but point to an intelligent design, to intelligence that is above nature, which creates everything in nature and life itself.

This intelligence or consciousness that creates all life is our soul.

That is not proclaimed by science, because science is prohibited to speak. Science is under a tight control of the corporations. Intelligence or consciousness that creates life is falsely placed under religious matters, nothing to do with science.

Religion, on the other hand, mystifies and blurs the matter of soul with the projections of religious dogmas. Science is violently classified in an exclusive materialism, into the empirical area of sensory perception. This is justified for practical reasons, the scientific work must only adhere to what can be practically done. However, consciousness is an area that can be worked with as well, and with a potent  effect.

It appears that someone is afraid that the true nature of consciousness could be discovered; its role as the creator of everything that exists, because this consciousness is the same consciousness that we all use in perception and understanding, there is not a multitude of consciousnesses, it is one as the essence of the overall existence, the only difference is individual beings use it individually.

If the science confirmed that the essence of all natural laws is consciousness, it would have consequences on the part of human freedom, scientists working for corporations could no longer produce poisons in food and drugs and weapons of mass destruction. They could not be negative towards nature, because they would recognize the same consciousness as in themselves. If people became aware of their own souls, they would no longer agree to being slaves for corporations. They could not be negative in any way.

Тhе scientific evidence which suggests that above all physical nature is consciousness that creates everything – the DNA itself and the functioning of each cell. 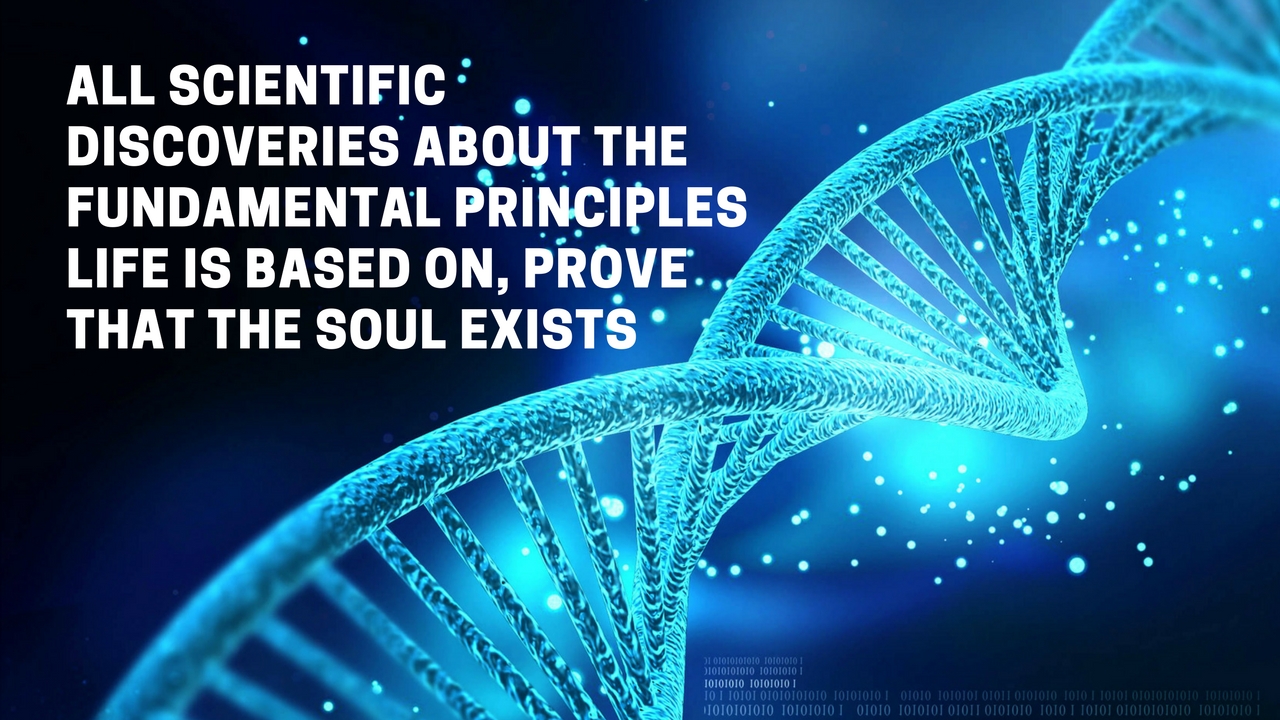 All life and the division of cells is based on DNA division. Since DNA can’t divide itself, it is assisted by proteins, they perform all the complex work regarding DNA division. However, the code for the formation of proteins is found in the DNA itself.

Obviously, both DNA and protein have to come together in the process of creation, which in each detail shows the work of creative intelligence that transcends all physical creations.

Genetics claim that the DNA itself wasn’t created through evolution, because the cosmos is not old enough to be able to make it happen, it was rather created by an intelligent design. Biologists know that evolution does not exist in biology, cells nowadays function the same way they did millions of years ago.

The soul is a monad or an individual projection of the divine consciousness, the same consciousness that creates the entire nature and life as well. The overall physical life withn itself, according to its own design, carries evidence that it was created by a higher, non physical force, a higher consciousness.

Science proves in every way that there is a consciousness of the soul, but this is not officially announced because it is in someone’s interest for the people to remain unaware of the consciousness of their own  soul, their full divine potential and power.

The nature of the soul itself – that it is an individual expression of the divine consciousness which enables and creates everything – and what its position is in this world is the topic of my book: “Soul Guide on Planet Earth“. 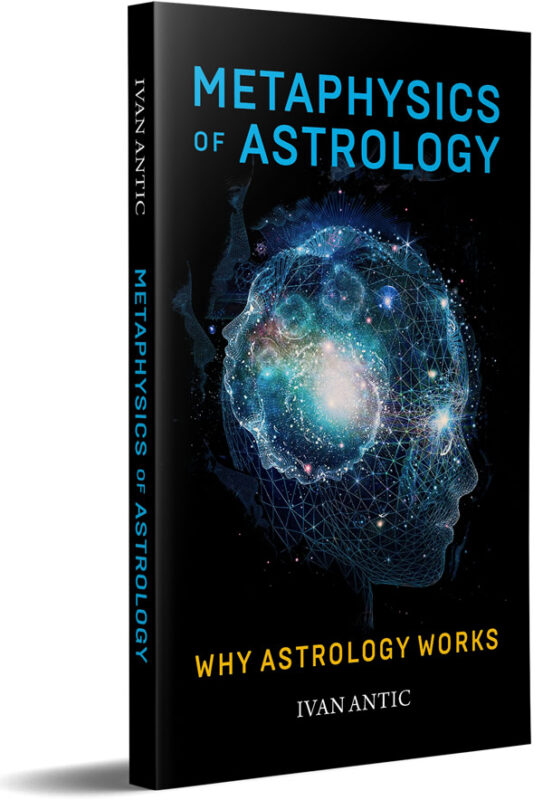