Why is a positive thought a hundred times stronger than a negative one?

However, since the mere existence is a positive event because it rests on creation, life itself is a reflection of creation, and positive thoughts must have much stronger action than the negative ones, otherwise life as such would disappearand no existence would be possible.

Even the negative thought would not be possible if it were stronger than the existence itself, because it, too, must have some existence at its base, life, to be able to exist in the first place, to function, even as an attempt to negate it.

Negative thought works against life that already exists. The entire existence, which is a purely positive phenomenon, supports everything, without discrimination, even the negative thought itself.

That is why people are free to entertain negative thoughts as much as they like, because even then they are supported by the positivity of the very existence, the positivity that is known as the unconditional divine love.

That is why people always stop thinking negatively, when they become aware of the value of the existence alone.

In fact, the very existence exists, and the absence is an impossibility. Therefore, a negative thought is only an illusion. That’s why its power is diminished. It as an illusion that can only have power locally and temporarily, but never on a general and permanent basis.

Therefore, negative thoughts use rough force for their achievement, the force of the lowest kind; they can it get from the raw power of the body, tools and weapons, or just words that are always rough and harsh. 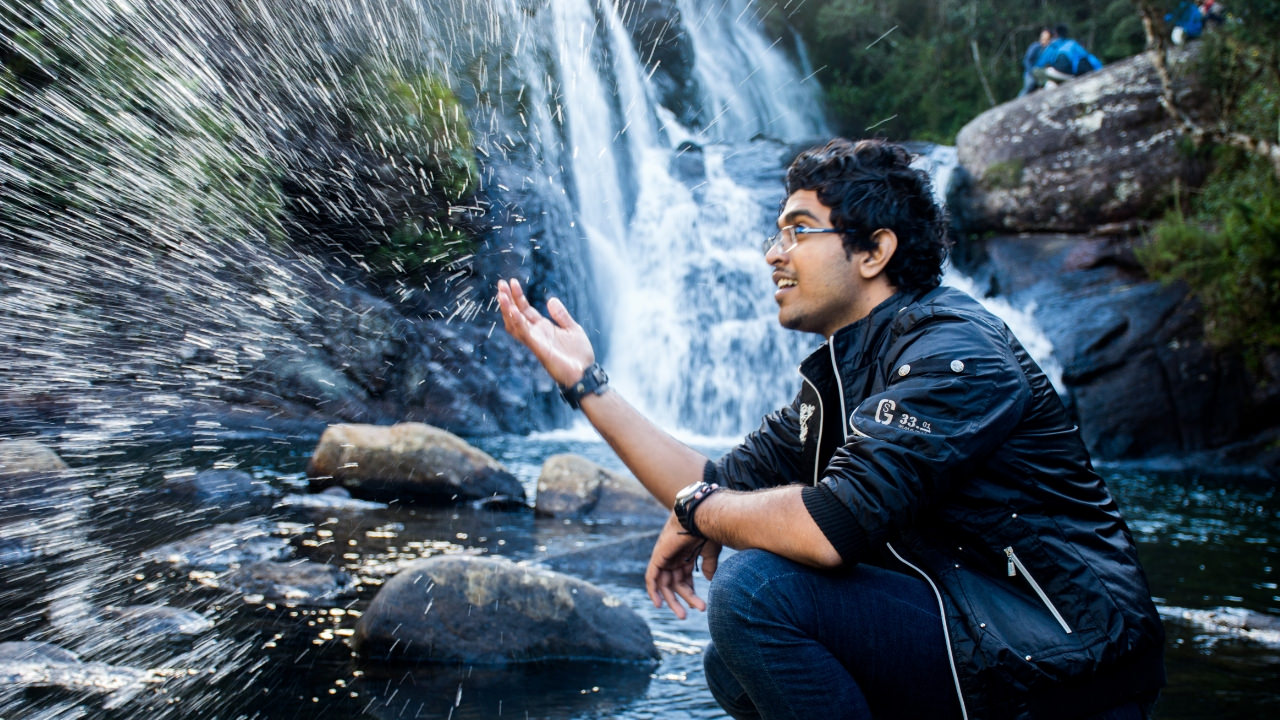 If we want to create positive change in our life, the first step is to start thinking positively.

In order for each negative thought to be overcome, we simply need to become aware of the nature of reality that supports everything, and that is the nature of the reality of our soul. They are one and the same reality.

The law of attraction is a reflection of the universal law of existence as well; and therefore positive thoughts always act more strongly on the realization of the process of attraction, because they are in agreement with it; they bring more energy, because energy is the very existence itself, which is a positive phenomenon. Negative attitudes only hinder the process of realization.